More than 5,700 companies are involved in harvesting on a lease basis. Most businesses operate in the Volga Federal District (about 1,400) and least (less than 500) in the Far Eastern Federal District. Small and medium businesses account for 48% of harvesting totals. The largest companies include 261 companies with an annual harvesting volume of 100,000 to 500,000 cubic meters. 26 companies are very large. Today, most machines employed in the harvesting industry in Russia are produced by foreign companies. Even though the foreign equipment is traditionally more expensive than Russian one, the end customer prefers it due to its quality, reliability, productivity and environmental friendliness.

Visitors at Woodex can discover new equipment and tools, showcased by exhibitors from such countries as Russia, Germany, China, Italy, Turkey and much more. 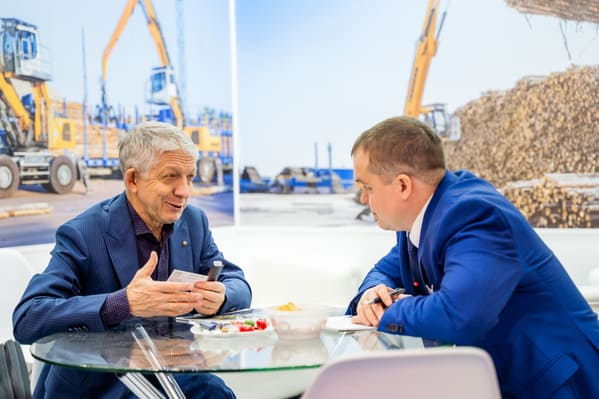 Woodex is held biannually and unites market leaders in the field of wood processing and furniture production. The show is held shortly before the high season begins. It is time when the timber industry companies have a complete understanding of the materials and resources needed to reach the plans to start the production season right.

In 2021, Woodex will take place at Crocus Expo, Moscow from 30 November to 3 December.
Enquire to exhibit