An expanded Woodex closes its doors for 2019

On Friday 6 December, Woodex 2019 closed its doors to the woodworking industry after four days of business and networking.

Tatyana Nagaslaeva, Event Director of Woodex, said “Thank you to all exhibitors and visitors of Woodex 2019 after a very successful event. This year’s exhibition grew in terms of exhibition space, new products and the number of visitors – 9,197 in total.” 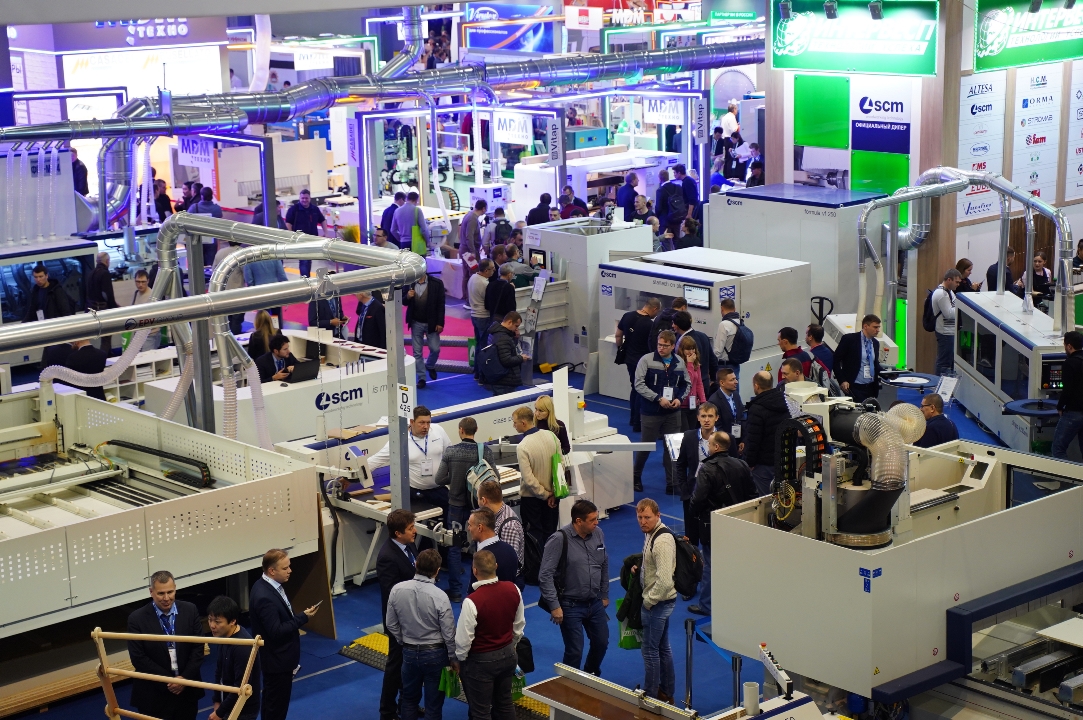 350 companies from across 27 countries exhibited at Woodex this year, 124 of whom were new to the show. The largest industry players were present, among whom were KAMI Association, Biesse Group, Cefla, Dieffenbacher, Felder Group, IMA Schelling Group, Liebherr, Liga Machinery, MDM, SCM, Siempelkamp, ​​Weinig, and Wintersteiger.

There were a host of innovations on show such as SCM’s Startech cn plus universal drilling and milling machine, Mühlbock-Vanicek’s Type 1306 energy-saving lumber drying chamber, Weinig’s Hydromat 3000 for calibrating and profiling with hydraulic tools, and Record Power’s new vertical band boards. 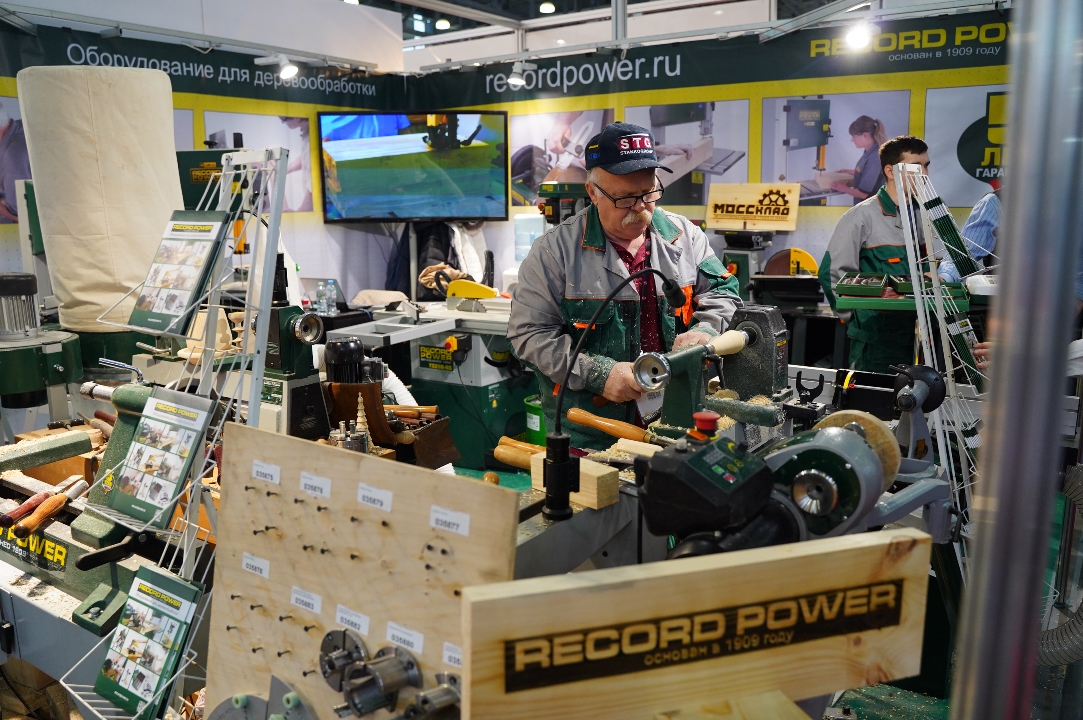 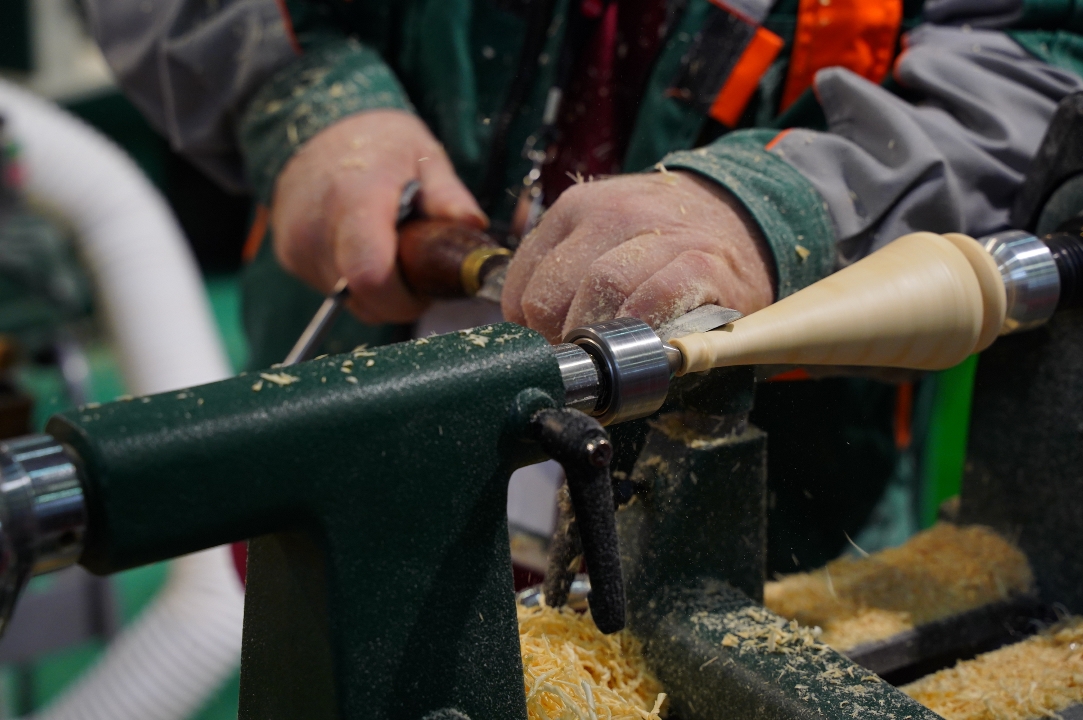 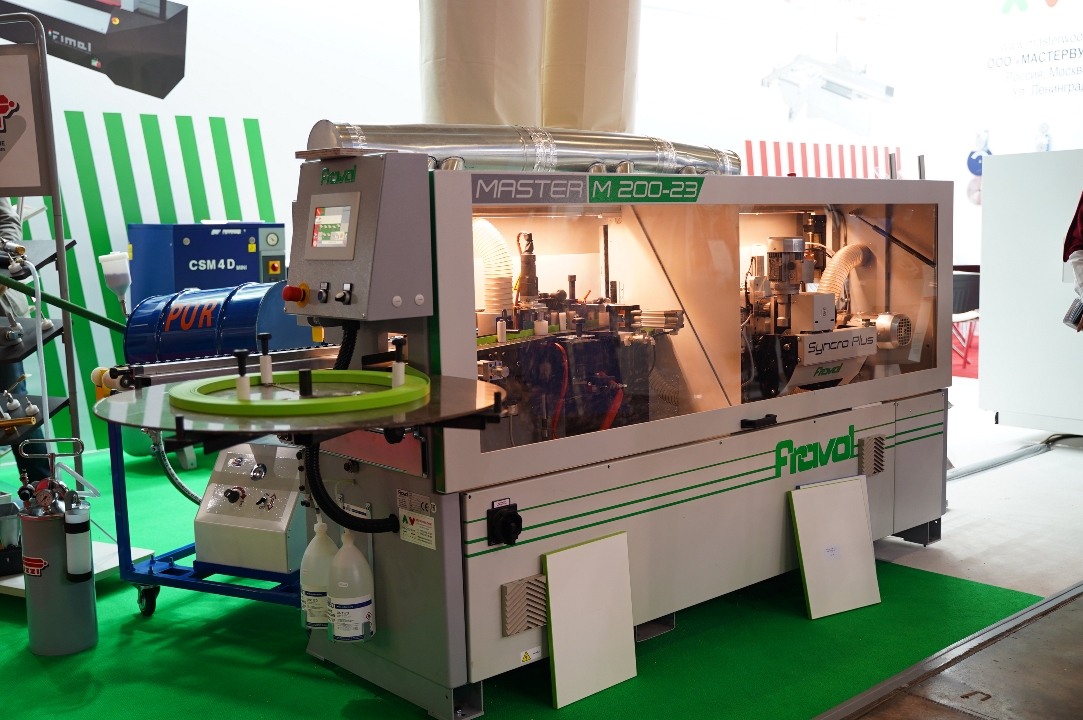 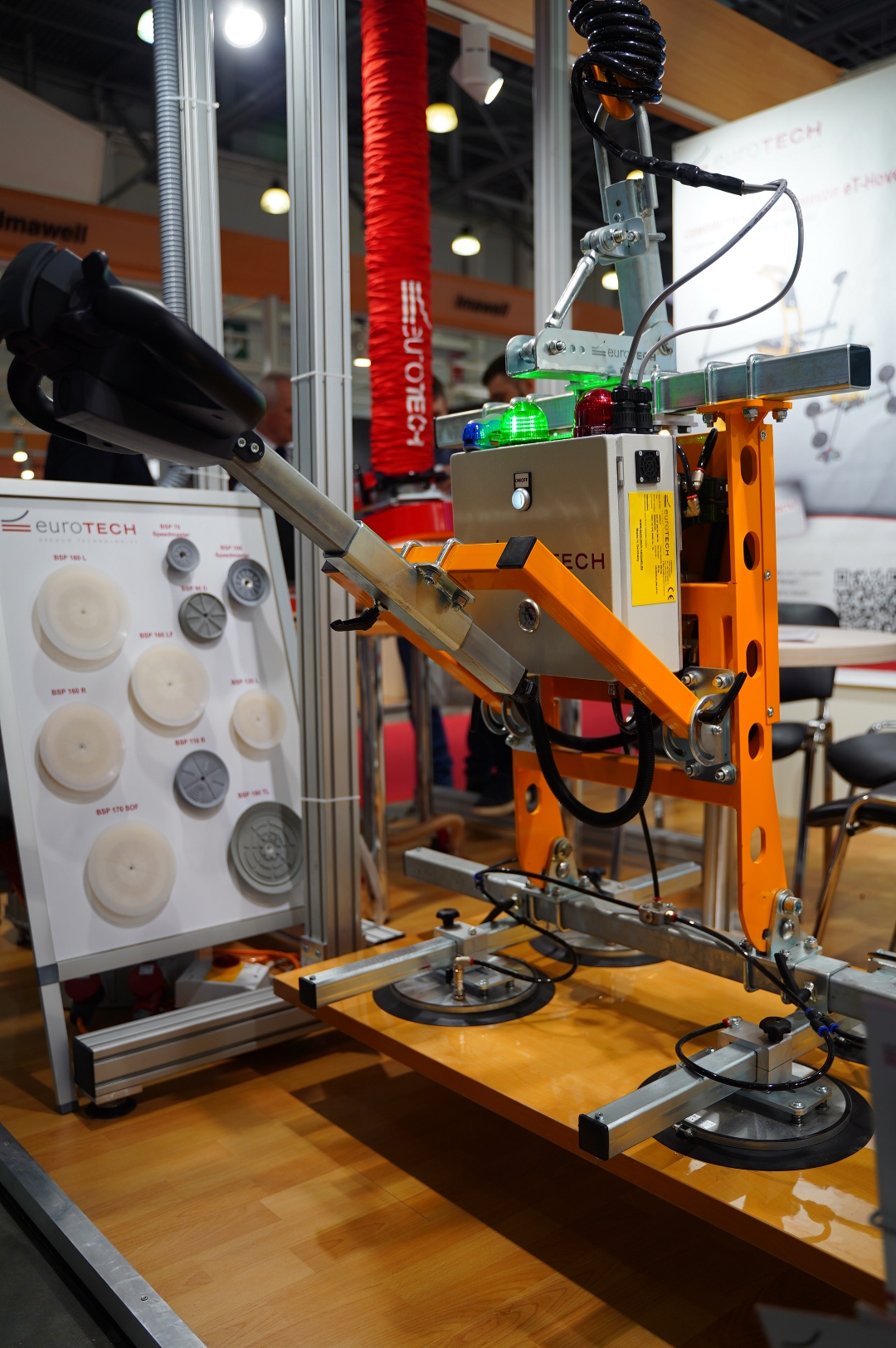 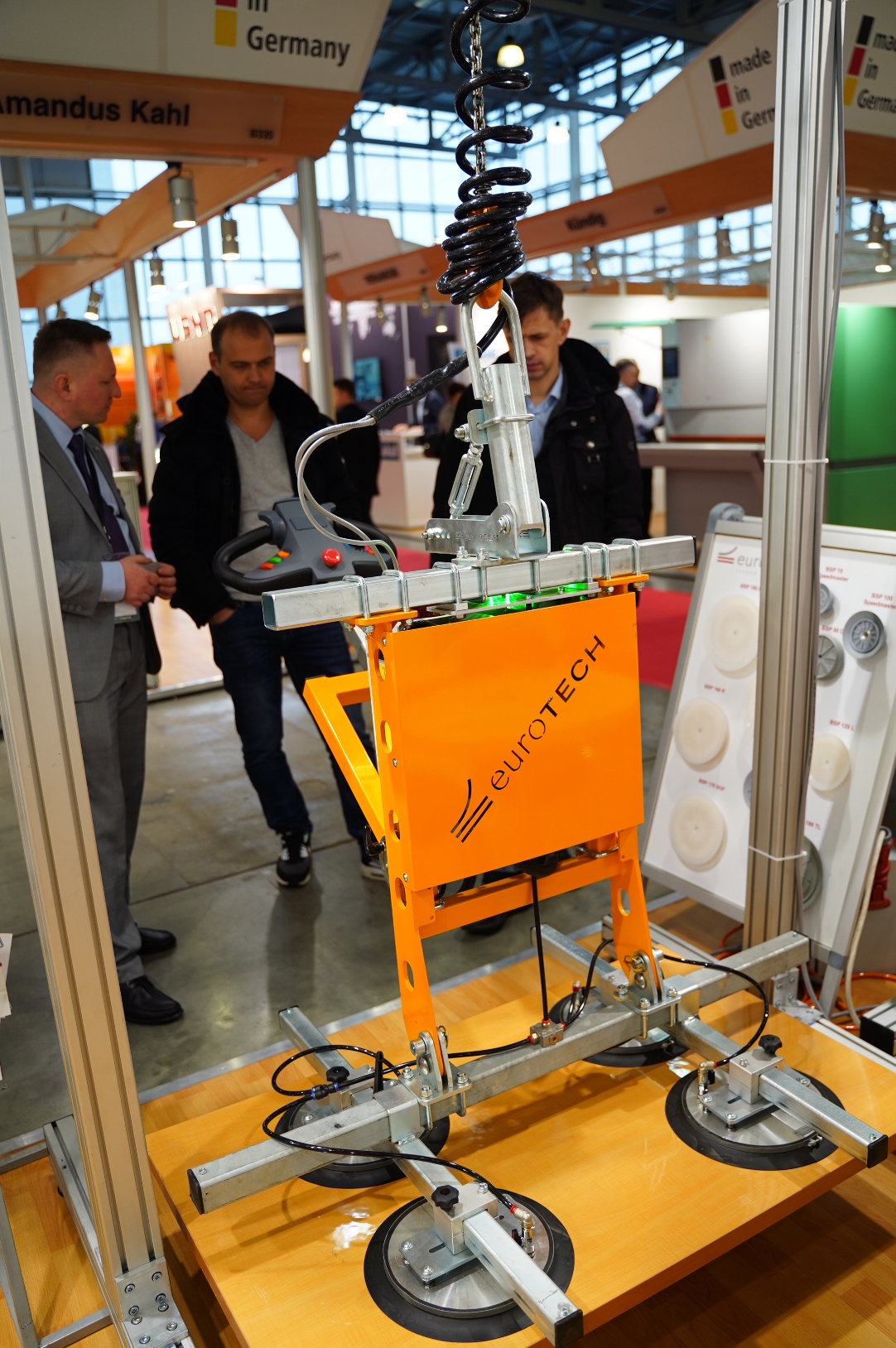 
Several major companies held press conferences and stand tours to share their latest achievements on the Russian market and their future plans. 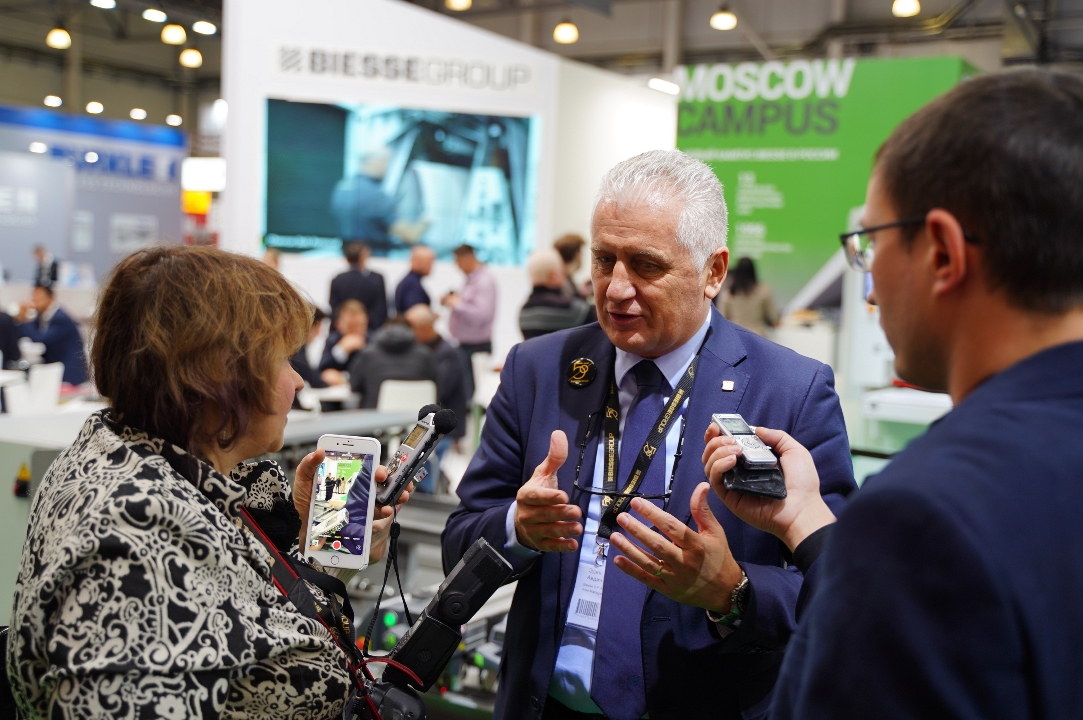 The events of the business programme attracted 400 attendees, who heard from more than 50 expert speakers from across the woodworking and furniture industries. The speakers summed up the year’s market results, shared forecasts, and discussed pressing industry issues such as lumber prices, board production and investment projects for building new manufactories, and introducing production automation. Separate sessions were held on the door market, furniture and joinery, and the chemical industry for woodworking. 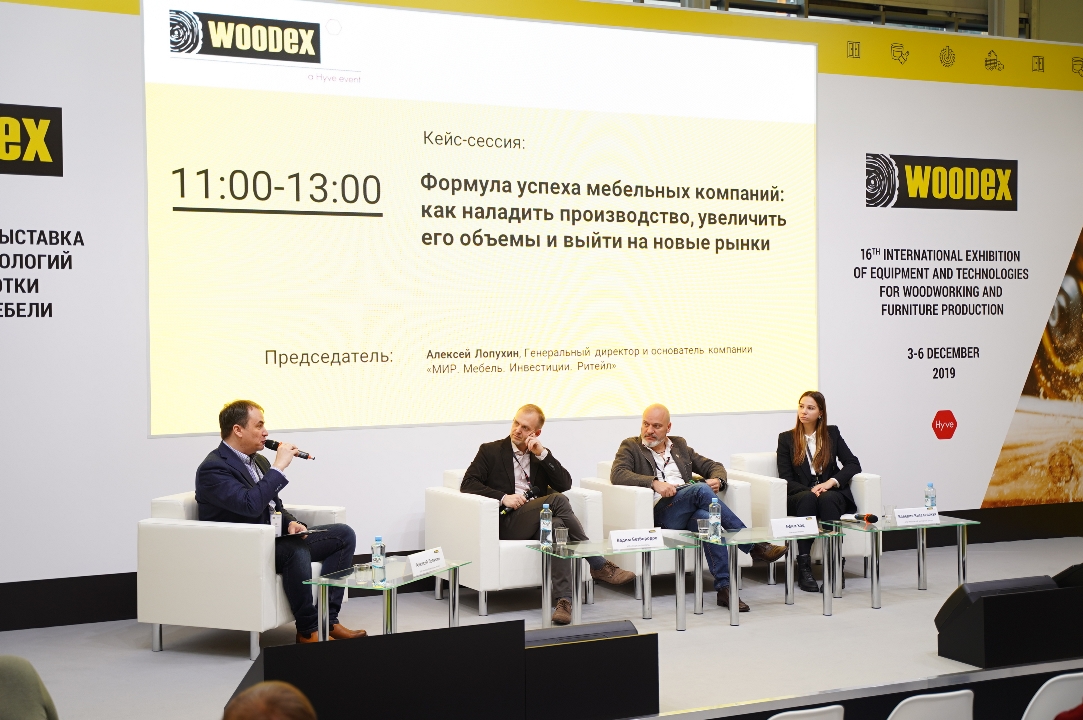 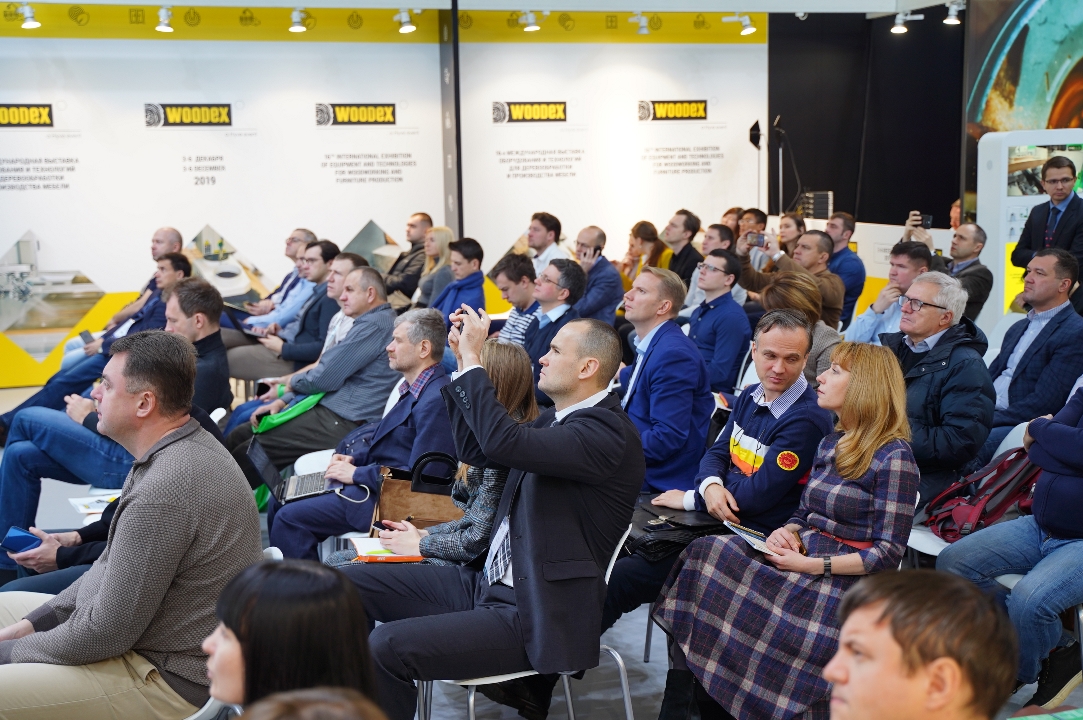 Throughout the show, Forest Industry magazine issued a daily newsletter summing up each day of the exhibition featuring feedback from exhibitors. Here’s what some of them said:

“This is our second year exhibiting at Woodex. For us, the exhibition is very effective so it’s crucial to be here. There’s absolutely no question about whether or not we’ll be here next time,” reported Mlada Nikolaeva from the Moscow office of Kanefusa.

“Woodex is an effective platform for entering the Russian market,” said Dario Corbetta, Director of the Association of Italian Woodworking Equipment Manufacturers.

“This is one of the largest events in our industry, both in terms of exhibitors and visitors,” commented Alexander Kurchenkov, Head of Sales at Ditec.

“Woodex is one of the largest gatherings bringing together most manufacturers of woodworking equipment,” said Andrey Astakhov, Head of the Industrial Automotive and Hydromechanical Plant Industrial Company. 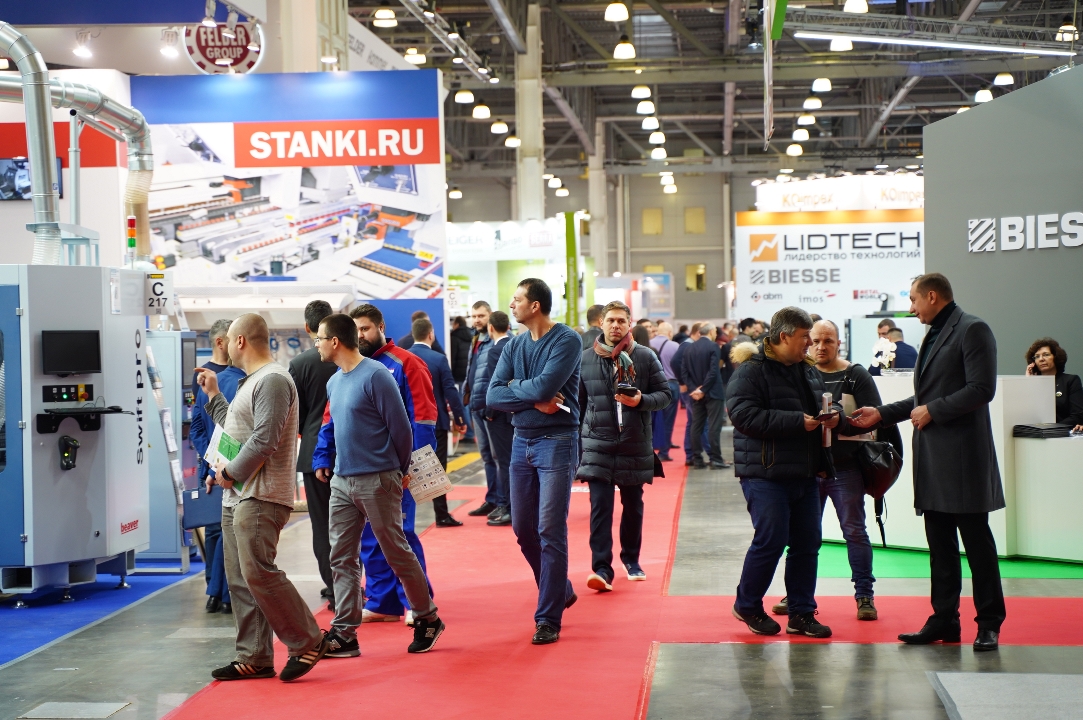 Join the industry at Woodex 2021

Interested in accessing the huge woodworking and furniture production industry in Russia and the CIS?

Meet potential partners and clients from across Russia and beyond looking to source new equipment and technologies at Woodex 2021.

Enquire today to secure your place.

BOOK A STAND
Back